On the afternoon of Wednesday 25 May, Lady Stuart-Smith was welcomed to St John’s by the Headmaster, governors and the school’s Estates Manager, alongside the Gordon Clark family and Bruce Shaw, whose generous donations helped make the building of the Science Centre possible. 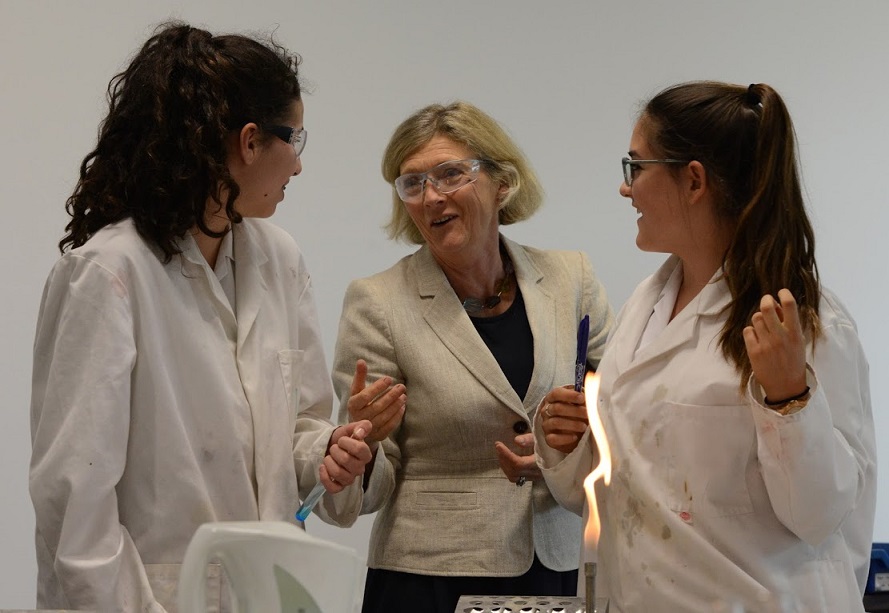 A tour of the new building was followed by a grand unveiling of a new plaque, and after the opening, guests were treated to a guided tour of the school’s ‘Celebrating Monty’ exhibition in the St John’s Old Chapel.

Headmaster Martin Collier commented: “Monty made a huge contribution to St John’s over the years, and showed great generosity in giving his own time and money and in managing major fundraising projects. We are honoured to have the Science Centre opened by Lady Arabella Stuart-Smith, and are pleased to offer our pupils such an innovative facility for science.”

MP invites Students to travel aboard the High...