St Edward’s School, Oxford, has opened the doors of the new Ogston Music School for the first time. The brand new £7m development includes a new recital and rehearsal space that is able to seat up to 120 people. 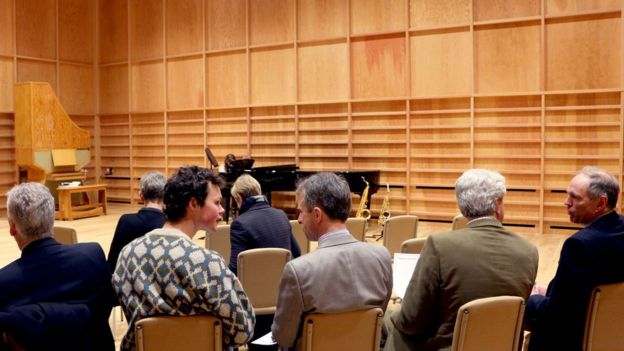 The new music school has ambitious plans to establish itself in its own right at the heart of the local community, welcoming schools, touring musicians and community performances.

The dedicated music classrooms are equipped with the very latest audio and video equipment, and the music tech studio will house a vocal recording booth and rock room.

More than 450 lessons are expected to take place at the new facility each week.

Alex Tester, Director of Music commented: “Music at St Edward’s has always been at a high level, but the new Ogston Music School gives us the chance to scale even greater heights. We now have a real opportunity to gain a national reputation for music, just as The North Wall has allowed us to do with drama, dance and art.”

PTA-UK helps its members achieve more at the...