Rydal Penrhos will be lending its support to a pair of charities throughout the sporting season.

The school announced that they will be highlighting the chosen schemes on their rugby and netball kits ahead of a busy series of fixtures throughout the academic year.

The new Canterbury New Zealand rugby shirts will have the logo of Wooden Spoon at the forefront, which was set-up with the purpose of positively transforming the lives of children and young people with a disability or facing disadvantage across the UK and Ireland through the power of rugby.

From sensory rooms, specialist playgrounds and sports activity areas to respite, medical and community care, they fund around 70 projects each year that support disadvantaged and disabled children.

Since their founding in 1983, Wooden Spoon has distributed in excess of £24 million, helping over one million young people. 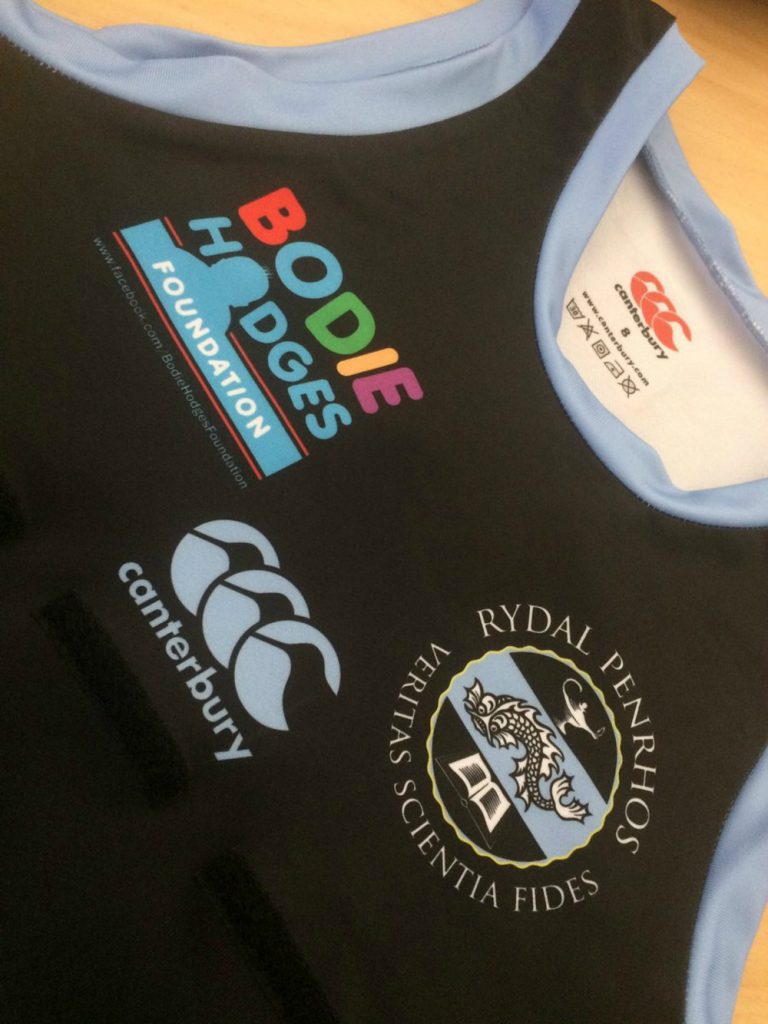 Rydal Penrhos will also be supporting The Bodie Hodges Foundation on the school’s netball kits this year, which was formed in 2012 with a view to supporting families who have been bereaved of a child of any age, in addition to promoting organ donation.

Director of Sport Allen Boyd, said: “We are delighted to be supporting two very worthwhile causes on our new Canterbury sports kit this year, and hopefully it will increase the exposure of both in the coming months.

“The charity work our staff and pupils do here at Rydal Penrhos throughout the year is truly outstanding, and this gesture is further proof of how committed we are in aiding regional and national causes.”

Ampleforth College on the Importance of a Work/Life...