Faces lit up at King’s Ely Acremont when excited children welcomed their grandparents into school for the afternoon. 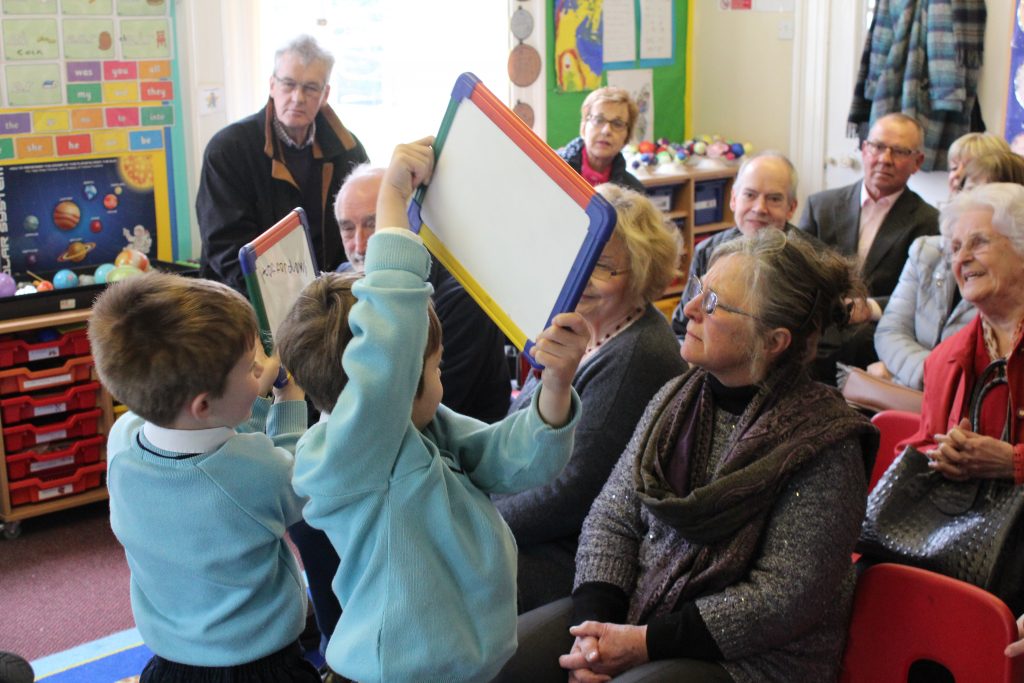 Dozens of grandparents of reception age pupils visited them at Acremont House on Friday March 17th. The Grandparents’ Afternoon saw the special visitors enjoying a phonics lessons with the pupils, where they learnt more about the correct terminology for things like digraphs, trigraphs and phonemes. They were also shown some of the lovely artwork and displays that the children had worked so hard on throughout the term.

The grandparents were then invited into the school hall, where they were greeted with teas and cakes. The reception pupils performed Edward Lear’s famous poem, The Owl and the Pussycat, the words for which they had learnt in class throughout the term. The children also welcomed the grandparents in a variety of different languages spoken by pupils in reception, including Greek, Portuguese, Spanish, Russian, German and Bulgarian. 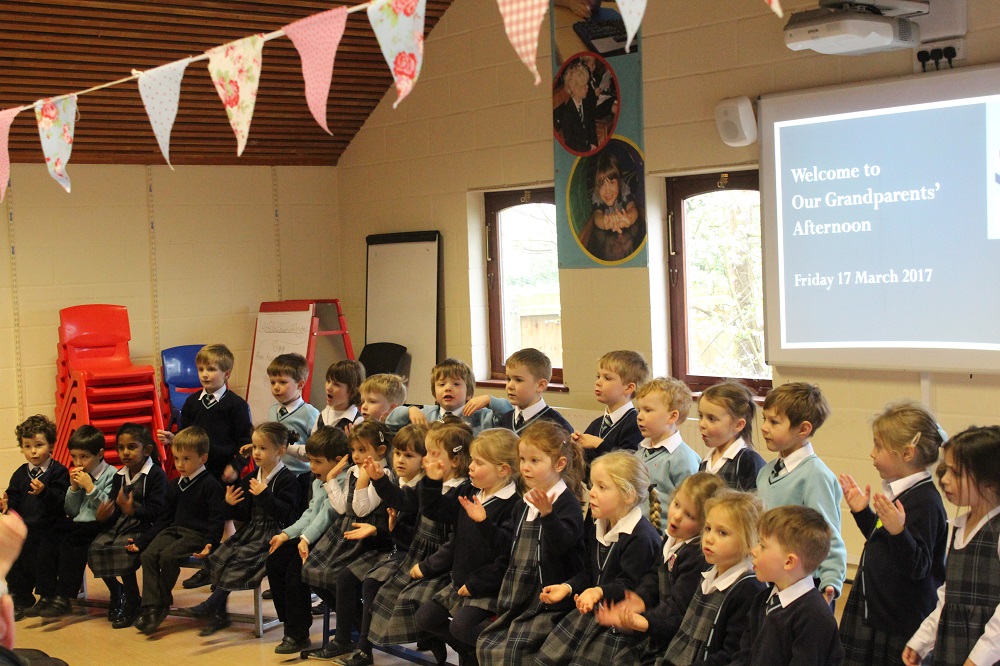 How to Coach your Child through Exam Season