A plethora of awards were handed out throughout the evening, which saw Elinor Davies crowned Girls’ Hockey Player of the Season, with Mollie Smithfield picking up the Most Improved Player of the Year accolade.

Sammy Sherrington was re-awarded full colours, while Emily Cashell, Elinor and Beth Klazinga were give full colours as a result of their outstanding efforts.

Half colours were presented to Elysia Gilman, Lucy Carnall and Gowri Pradeep.

It has been a memorable season for Boys’ Hockey with a national championship double, and Sam Korram-Sefat and Nick Fiorita took home Player and Most Improved respectively.

Full colours were awarded to Jacob Heaton-Rue and Alex Benfield, with Finn Hare and Nick were given half colours. 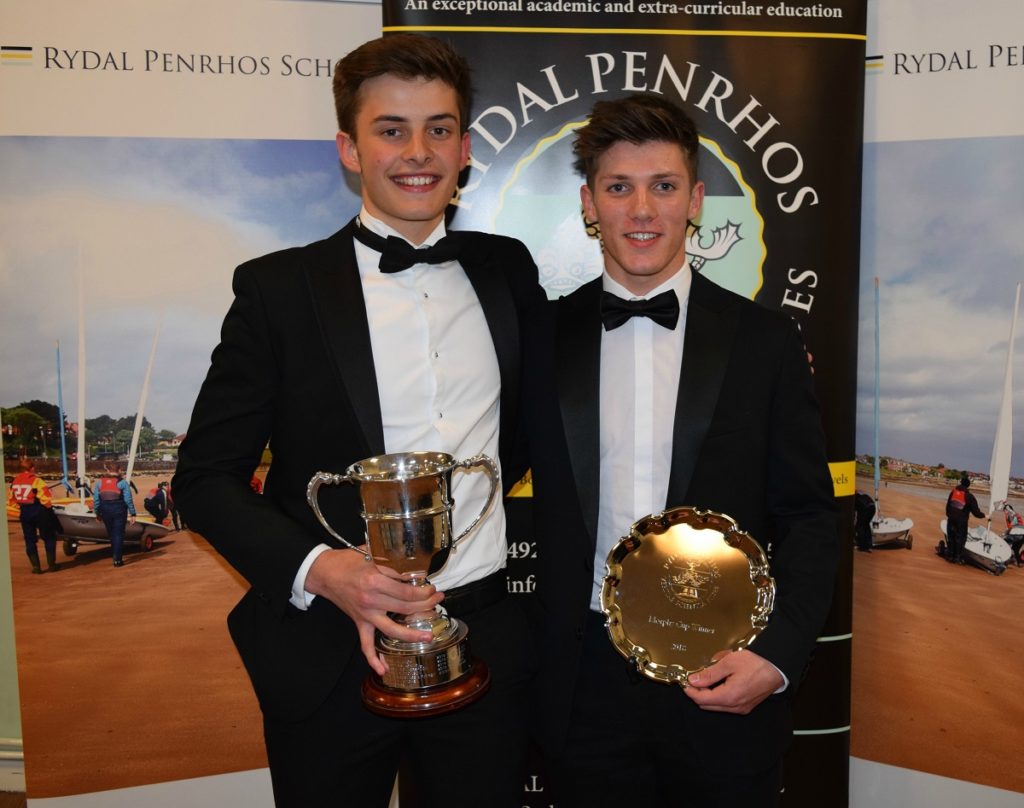 Matty Trumper became the first ever pupil to receive half colours in Football, while Llewelyn Cowell received full colours in Cricket with the season just a few weeks old.

Welsh international Reuben Bather scooped the Golf Player of the Year distinction, and Adrian Lewis’ progression was recognised with the Most Improved title.

Zach Speakman took home the O’Donnell Cup for Swimmer of the Year, with Mollie Smithfield and Samiya Garrod gaining half colours in the sport.

Emily picked up the Netball Player of the Year after a fine season, with Amy Cole-King receiving Most Improved Player and half colours along with Samantha Randall.

Full colours were presented to Emily, Mollie, Elinor and Becky Lawton, while in Rugby Edward Patrick was given the Most Improved Player of the Year honour. 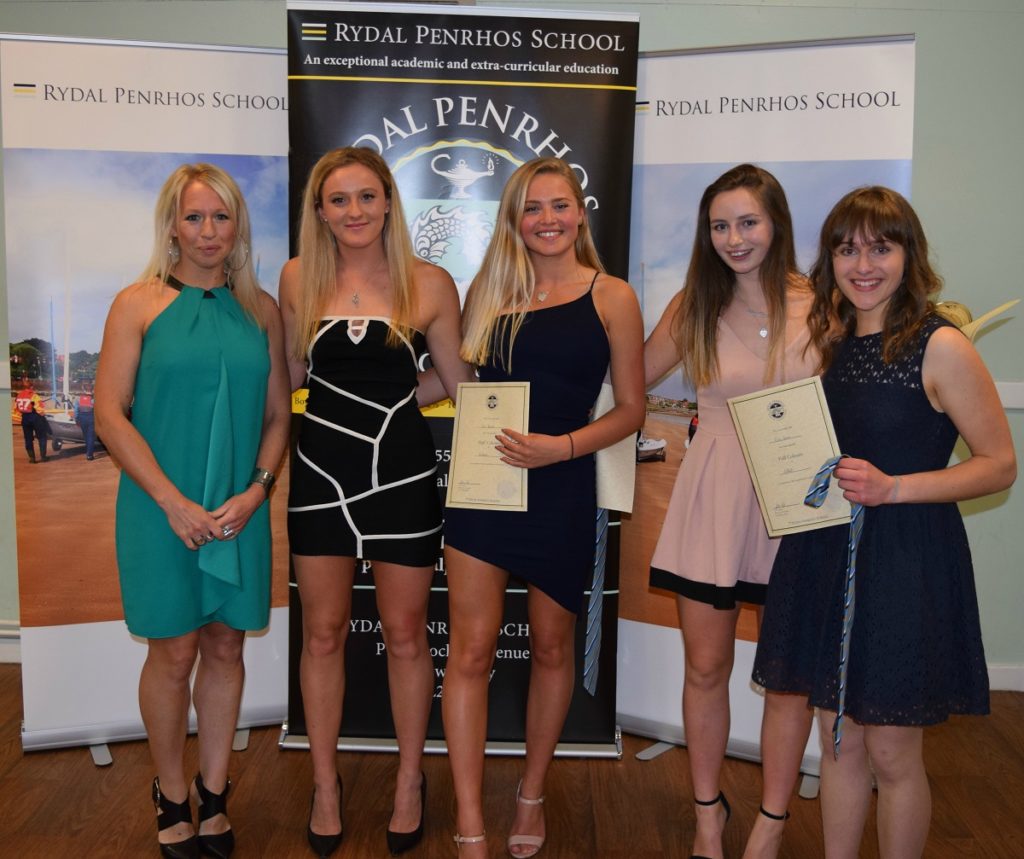 Lancashire U18 representative Kieron McNamara won Player of the Year, and half colours were given to Joshua Meyerratken, Will Lynch, Dan Pearce, Alex and Harry Dean.

Kieron and Tawanda Harris were awarded full colours, and the Headmaster’s Award for international representation was presented to Eddie Farrell, Harry Pulford (both Sailing) and Reuben (Golf).

Rounding off the accolades was the Derbyshire Shield, which was presented to Elinor, with the duo of Henry Maitland-Davies and Alex picking up the Morphy Cup.