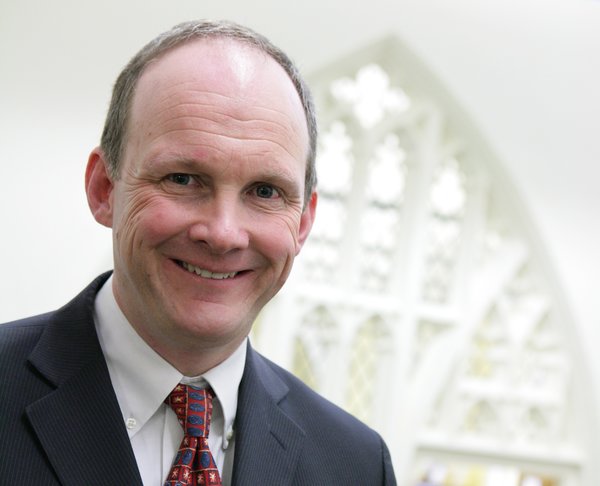 After 500 years of educating boys, Nottingham’s leading independent boys school Nottingham High School has announced that it will admit girls with effect from September 2015.
Commenting on the decision, chairman of governors, Paul Balen, said that this move would ensure that the school would become the premier selective independent co-educational school in the region.
Headmaster Kevin Fear, who announced the change to boys, parents and staff, said: “Nottingham High School was founded by a woman, Dame Agnes Mellers, at a time when women were educated, if at all, at home. It is important that the school reflects our 21st century society. The modern workplace sees men and women working alongside each other on equal terms, and all universities are co-educational. It is increasingly anachronistic to educate boys and girls separately. We believe that the time to take this decision is now, when the school is consistently achieving high standards in terms of examination success, pastoral care and co-curricular activities, as well as being in a position of financial stability.
“The school’s ambition to be the school of first choice in Nottinghamshire requires that it constantly updates, upgrades and safeguards its facilities and offering. The admission of girls will broaden the pool of potential pupils, maximise the financial resources available to the school, and ensure its future financial soundness. It will also mean that the standard of education offered and achievements gained by pupils are maintained and enhanced.”
Girls will be selected to join the sixth form and reception year, Year 1 and Year 2 from September 2015. In September 2016 girls will be selected to join Year 7 and also to join any of the other years in the school.