Bickley Park School is aiming to give its pupils the best possible start in life both academically and mentally – after launching mindfulness sessions for its youngest students.

The calming lessons were introduced by Jon Poole, the new Assistant Head of Pre-prep at the boys’ independent school. He started running mindfulness sessions for his 5-7 year old pupils to give them a chance to take a time out from the busy school day, while giving them a foundation to develop good mental health. 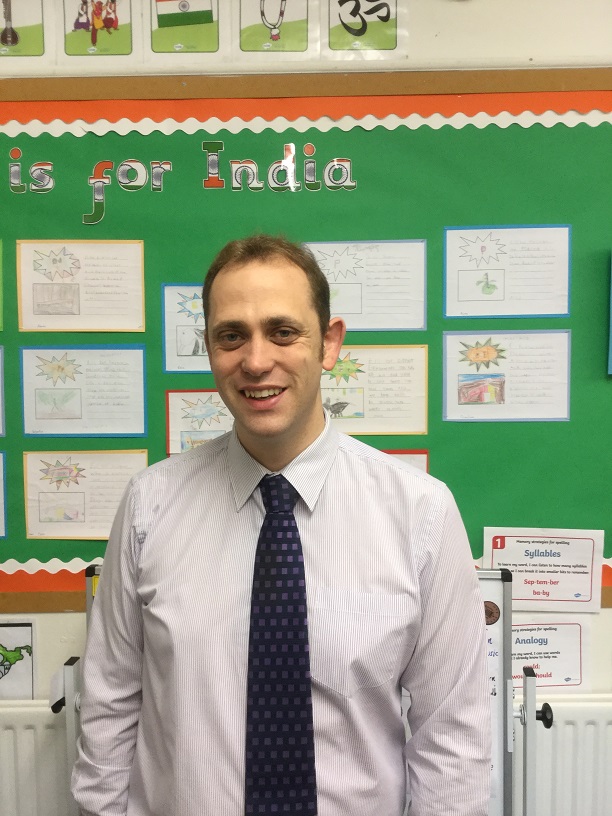 “I’ve done quite a bit of research into wellbeing and mindfulness and, while there’s a lot out there for teenagers, there’s not a lot for younger children, Key Stage 1 in particular.

“Such a vital part of helping pupils have a healthy, happy life is making sure they know how to look after themselves, and taking early steps to help them nurture their mental health is a key part of that,” commented Poole.

He has introduced short sessions after lunch, in which pupils at the Bromley-based school enjoy ‘five minutes of calm’, and he is now working with Bickley Park’s prep department to introduce mindfulness classes throughout the school.

“We’re looking at ways of bringing it to all year groups so we can give our boys a good grounding in preparation for secondary and further education, as well as adulthood.

“I think it’s important pupils, even those in pre-prep, get a chance to sit, relax and be silent. Their lives are so busy, even at a young age, that getting a chance to take a time out allows them to recharge their mental and physical batteries,” added Poole.

Mindfulness has become a popular tool to help people of all ages become more aware of their mental state. The practice encourages people to focus on the present, shut out distracting thoughts and de-clutter their mind. In recent years it has been added to the curriculum at schools, colleges and universities across the country, particularly in the lead up to exams.

GCSEs and A-levels may be a long way off for the pre-prep youngsters at Bickley Park, but Jon hopes mindfulness will give them the platform to deal with such stressful situations.

He said: “So often we hear of youngsters and teenagers struggling with mental health problems, with statistics showing children as young as five have suffered from depression. By offering mindfulness sessions I hope to give our boys the tools to support their own mental health, which is just as important as giving them a strong academic start.”