Students at LVS Ascot celebrated the end of their exams in style on Friday 27th May with a full day of activities that went from the ridiculous to the sublime.

Over 80 students from the all ability day and boarding school are leaving this summer, some having been at the all-through school since they were four, attending junior and senior school there before completing sixth form, and celebrated with a day that summed up the variety of an LVS Ascot education.

LVS Ascot staged its own version of It’s A Knockout in the grounds of its 25-acre site in the morning, with students in fancy dress attempting a host of inflatable challenges in teams. There was even a pugil stick duel between Mr Jarrett, Master of Gilbey boarding house, and the LVS Ascot Head Boy Brooke, which did not end well for Mr Jarrett, as you can see here.

After a barbecue to end the morning’s proceedings, students swapped their fancy dress costumes for smart dress to attend a celebration service at Windsor Parish Church led by Reverend Tracey Williams. Hymns were sung and speeches were made by LVS Ascot’s Head Boy, Head Girl and Head of Boarding in a fantastic setting that befitted the occasion. 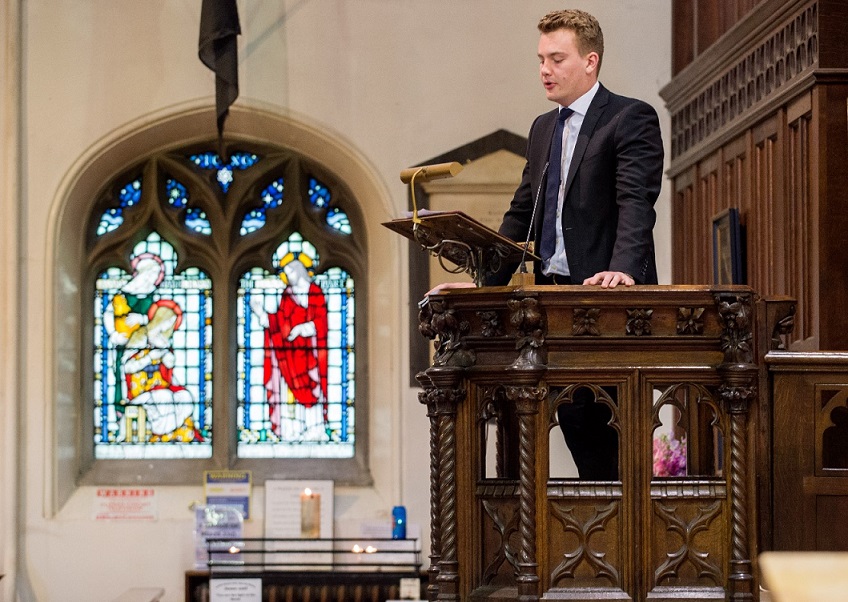 Students, parents and teachers then made their way across to the Harte and Garter Hotel in Windsor for a grand leaving ceremony that included presentations and awards along with afternoon tea before some tearful goodbyes. 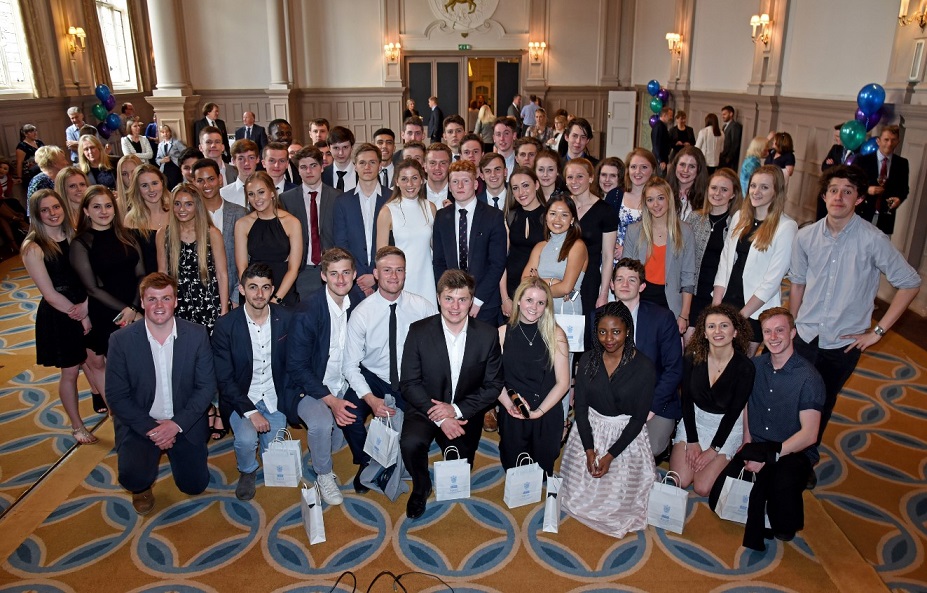 There were also speeches made by Head of Sixth Form Mr Jenkins and LVS Ascot Principal Mrs Cunniffe who later said: “The Year 13 Leavers’ Celebration was a fine way to mark the end of a long and enjoyable journey at LVS Ascot for our students. We set out to create outstanding individuals by promoting social, communication and interpersonal skills, and looking at them today we have achieved our goal. They are all now equipped to go on and be huge successes in their adult lives, and we look forward to hearing about all the great things they will go on to achieve”.

The students will be back at LVS Ascot to pick up their A-level results on Thursday 18th August looking to improve even further on the school’s excellent 2015 results, and many will return before that having been invited to the LVS Alumni event on 2nd July which will see former pupils from 18 to 80 gathering to celebrate the school’s history.

Giggleswick is Recognised for its Excellence

Noteworthy Performances to end the Bromsgrove 2018