A pupil at Fairfield Prep School, part of the Loughborough Schools Foundation, won one of the UK’s biggest equestrian events, Olympia, the London International Horse Show.

Connie Mensley and her pony Madonna was awarded first place in the 128cm Mistletoe Mini Stakes, after beating off competition from leading young showjumpers from around the country. 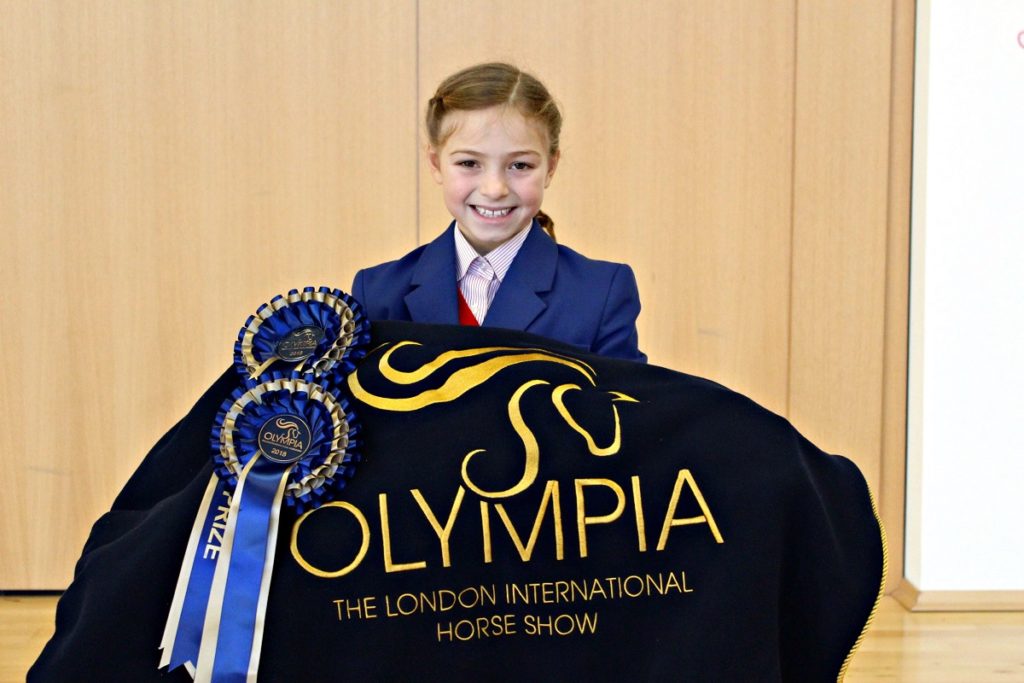 Connie, who lives in Leicester, was the youngest of 12 competitors in her category and qualified for the prestigious competition after achieving a fifth-place finish at the Horse of the Year Show at Birmingham’s NEC Arena in October 2018.

Andrew Earnshaw, Headmaster of Fairfield Prep, commented: “We were all delighted to hear about Connie’s success at Olympia, which is a great reward for her skill and dedication. Even to compete at such a high-profile event is a great achievements to outperform some of the best riders in the country for her age group is incredible.”

Snap a photo, get a tutor