Pupils at Lord Wandsworth College spent Saturday night sleeping out in school grounds to raise over £500 for the Aldershot-based charity, Step by Step.

25 year 8 pupils slept under the stars on, luckily for them, one of the warmest nights of the year. Many had made cardboard box shelters and during the evening they played games, made and barbecued sausages and burgers before toasting marshmallows over an open fire. They were woken early by the dawn chorus and their efforts were rewarded by bacon sandwiches at 6am. 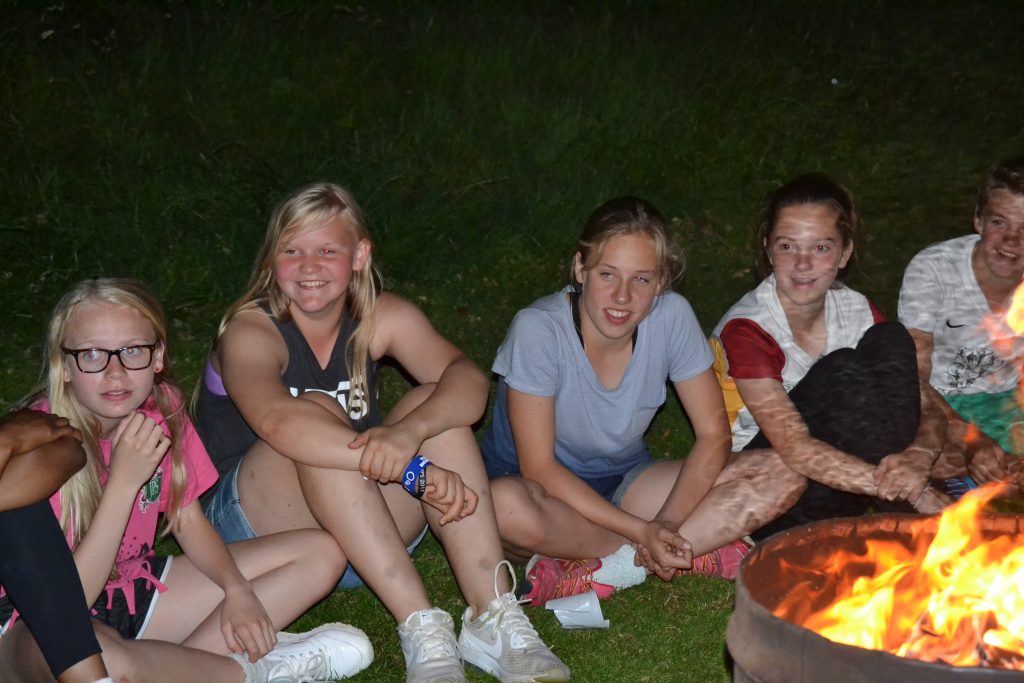 The pupils were reminded of the serious message behind their fun as Step by Step support local young people who are facing hard times, including homelessness, and help prepare them for a more secure life.

Headmaster Adam Williams said: “The pupils were keen to support this amazing charity to show some awareness of how lucky they are to be at LWC. They had a great night and were proud to be part of the project. Our year 7s are already looking forward to taking part next year!”

Step by Step Community Fundraiser, Jenny Jackson added: “We are very grateful to everyone who slept out at Lord Wandsworth and to all those who sponsored them. We couldn’t help around 1,900 young people this year without the support of schools like Lord Wandsworth, their fundraising really will help other young people build a brighter future for themselves.”

STEM Course opens up a world of Opportunity...