Hallfield School launched a year of special anniversary celebrations last week by planting a time capsule on the school grounds.

The capsule, which will be opened by future pupils on the school’s 150th anniversary in 2029, contains artefacts that will give future pupils a snapshot of life at Hallfield School in 2018. This includes photographs and articles of school events in 2018, a school newsletter, items of school uniform, a school teddy, art work, a chess trophy, children’s letters to future pupils and today’s Birmingham Post and First News. The headmaster also wrote a letter to future staff and pupils of 2029 for the capsule. 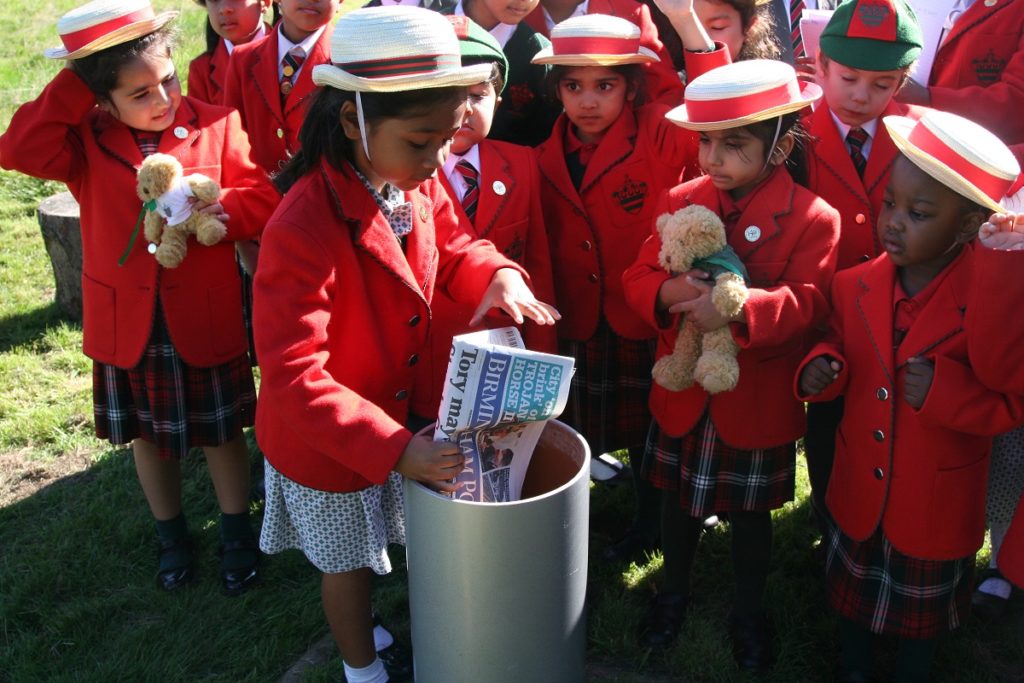 After filling the time capsule up, the school’s Headmaster Mr Morrow said a few words before burying the capsule in the ground.

Speaking of the event, he said: “We wanted to start a year of celebrations with an event that would capture the imagination of our pupils. They had obviously put a lot of thought and effort into the contents of the time capsule and it will be fascinating to see how life compares in 10 years’ time.” 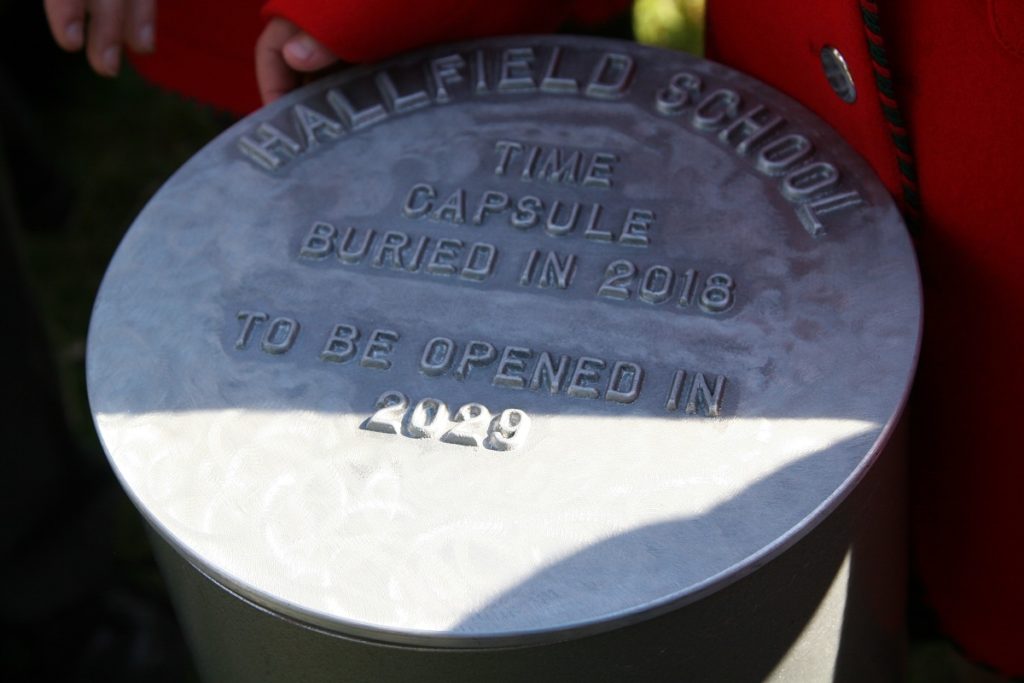 Hallfield School will be celebrating their 140th anniversary throughout the academic year with a series of events for pupils, parents, alumni and the local community. For more information visit www.hallfieldschool.co.uk/hallfields-140th-anniversary

The Joys of Outdoor Education