Felsted School has been granted the honour of a Royal Visit by Her Majesty The Queen next month as part of its on-going 450th celebrations. Alongside her husband, Prince Phillip, she will be visiting this 100% ‘excellent’ rated co-educational independent school on Tuesday, 6th May to provide the crowning moment of their celebratory year. 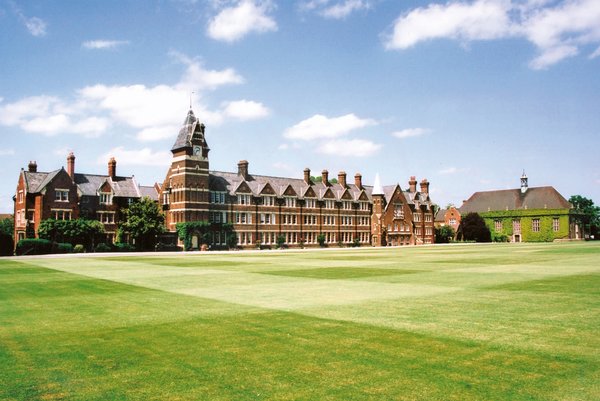 Felsted have a long heritage of Royal visits; in particular, the visit of the Queen Mother as part of the 400th year celebrations in 1964 bestows a special significance on the forthcoming visit of her daughter. Felsted has always had strong connections to the monarchy; most recently, Old Felstedian Marcus Setchell oversaw the safe delivery of Prince George, the third in line to the throne, and Old Felstedian, Oliver Everitt is currently the Royal Librarian.
The Queen will unveil two commemorative plaques during a special assembly in the Lord Riche Hall, which was opened by Princess Anne in 1989. One of these will celebrate the 450th anniversary, and the other to commemorate the rebuilding of Follyfield House, which was sadly lost in a fire in 2012.
She will then depart the School via a helicopter, which is sure to be quite the spectacle for pupils and staff alike! 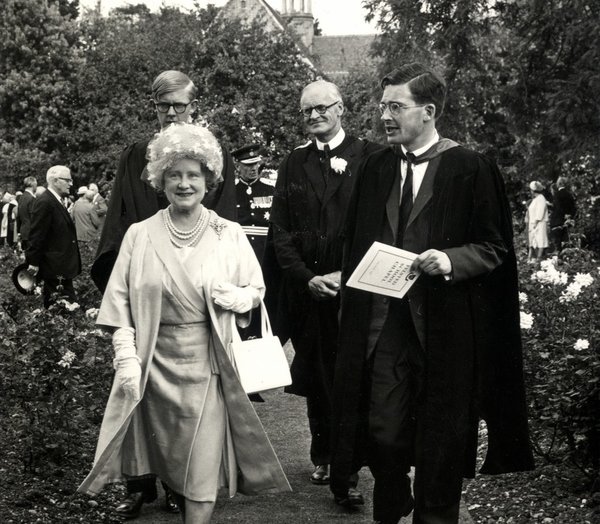 Headmaster Dr Mike Walker comments; ‘To have a reigning monarch visit Felsted School will be the absolute pinnacle of our 450 year celebrations. The School is busy preparing for this Royal visit and the children are very excited to be part of this special day. I am very proud and fortunate to be Headmaster at this time.’

Plan your Next School Trip with Rayburn Tours

The Royal Masonic Schools gets tuneful for charity

Sushi lunch for students of Japanese at St...