The musical was double cast and performed to a sell-out audience over four consecutive nights. The production was one of Felsted’s biggest to date, with 109 actors, 36 musicians, 27 Felsted staff as well as make-up, wardrobe, stage management, lighting and sound engineers. 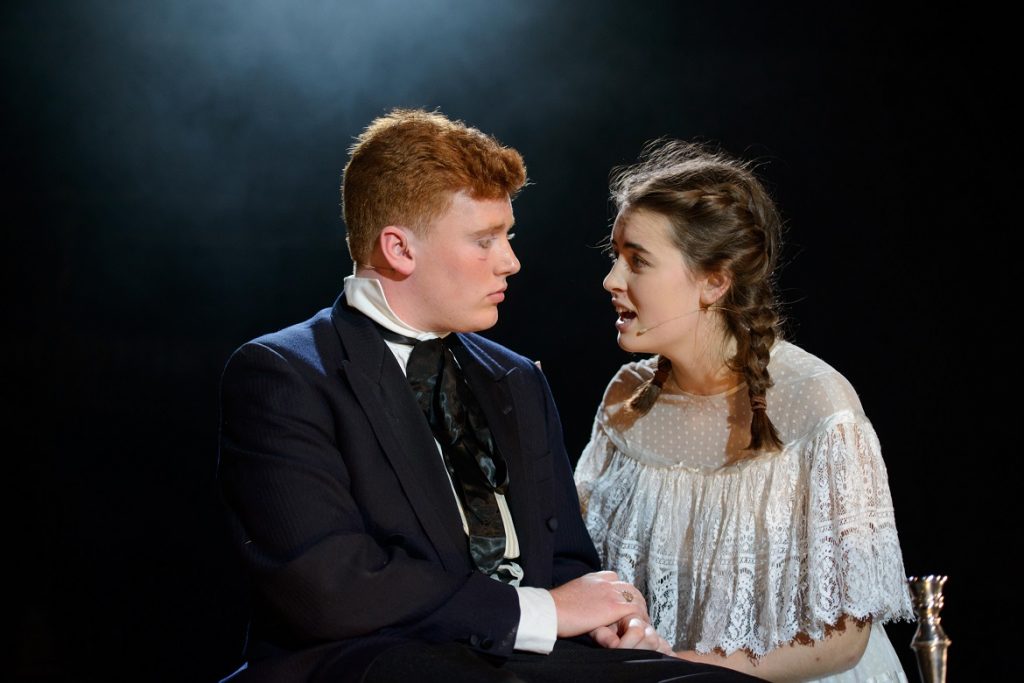 As well as some familiar faces to the Felsted stage, including those who had performed in every production during their time at Felsted, there were a number of debut performances in leading roles. There were also a number of guest appearances and debuts from the upper sixth, who were invited to perform in what will be their last production at Felsted.

Imogen Gander (year 13), who played the older Cosette commented: “I am so grateful for the opportunity to perform such a phenomenal show. It was a great opportunity to work with new people and being double cast meant I was fully involved in all aspects of the play.”

Head of Felsted Drama, Melanie Donaldson added: “An amazing cast of young people performed an incredibly challenging theatrical piece and musical score.  The performances were a triumph and the audience acknowledged their achievement with four consecutive standing ovations for a truly remarkable show.”