Heathfield School – an independent secondary boarding and day school for girls aged 11-18 in Ascot – has taken an innovative approach to safeguarding and educating pupils about the pitfalls of social media by flying actress Nicole Crowther, a former extra in the TV series Glee, over from the USA to discuss her experience at the centre of a social media storm back in 2011 and its lasting impact on her life and career.

Nicole was an aspiring actress pursuing her dream career in California. 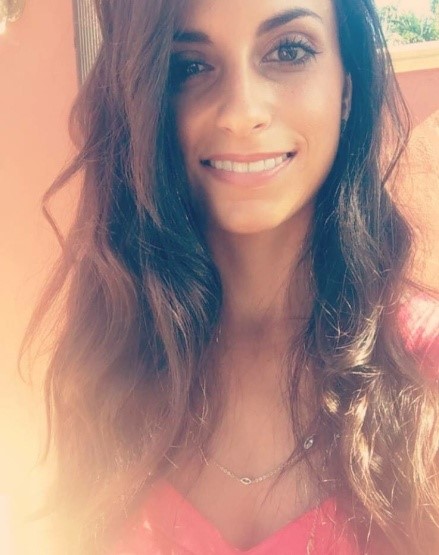 After landing a role as an extra in the hit TV series Glee, her future looked rosy until her online speculation about the show inadvertently revealed the storyline of the finale – information which was confirmed when the producer of the show publicly tweeted a reprimand. This seemingly small error of judgement unleashed a torrent of international abuse on an unprecedented scale and led to her being vilified and blacklisted in Hollywood – which ended her acting career. She now works in her family’s roofing business.

Rushi Millns, Head of ICT, Careers and Outreach at Heathfield, organised the event because she knew that Nicole’s experience would really resonate with pupils.

“As a school we are very aware of our responsibility for educating girls about the persistent nature of any information that they post online. For a few years now I have used Nicole’s experience as a case study in my ICT and computing lessons to explain the pitfalls of posting on social media and how to behave online to protect their reputations. Then I thought, what better way to bring the story to life than have Nicole tell it herself.

“Her explanation of her situation is very powerful: ‘I was just a young girl like you’ she says. ‘Then I said the wrong thing and messed up’. It’s a message that hits home with all our year groups. You don’t have to be famous to make a mistake – anybody can post something that comes back to bite them one day.

“We are building on Nicole’s talk by also bringing in a specialist in mental health to develop an awareness of the pressures of the 24/7 digital world in which our young people find themselves and to remind everyone about the support available.”

Increase in Pupils Studying the IB at St...