This week, the whole of Year 9 from Framlingham College were presented with a case to solve. One evening, the year group were sent an email with a video attachment which opened the case: a Mr Tinker, Headmaster of ‘Saxtead College’, had been found dead, slumped at his desk next to a suspicious looking half-drunk coffee mug.

On the next morning, fifteen groups of Year 9 pupils were then issued with a ziplock folder containing a laptop, a USB stick and an outline of the case. Their job was to work together as a team throughout the day and eventually come to a conclusion as to who committed the murder.

The groups then moved from session to session: cracking a code set by the mathematics department, conducting a series of complex lab tests set by the science department, moving on to the french department to translate a note written in advanced french before ending up in the english department to listen to the three suspects’ police interview tapes. It was then a race against time to come to a conclusion and finish their case write-up before the end of the day.

The purpose of the event was to immerse the students in a scenario which would really test their thinking skills, their resilience and their ability to work together. It was tough to keep focus and concentrate with teachers not there to provide all the answers and the pupils responded very well. Four groups got the suspect right and provided some very carefully thought-out theories but the team of Ella Sunderland, Joe Lipman, Eve Goodman, William Green and Philip Lewellen emerged as the winners. 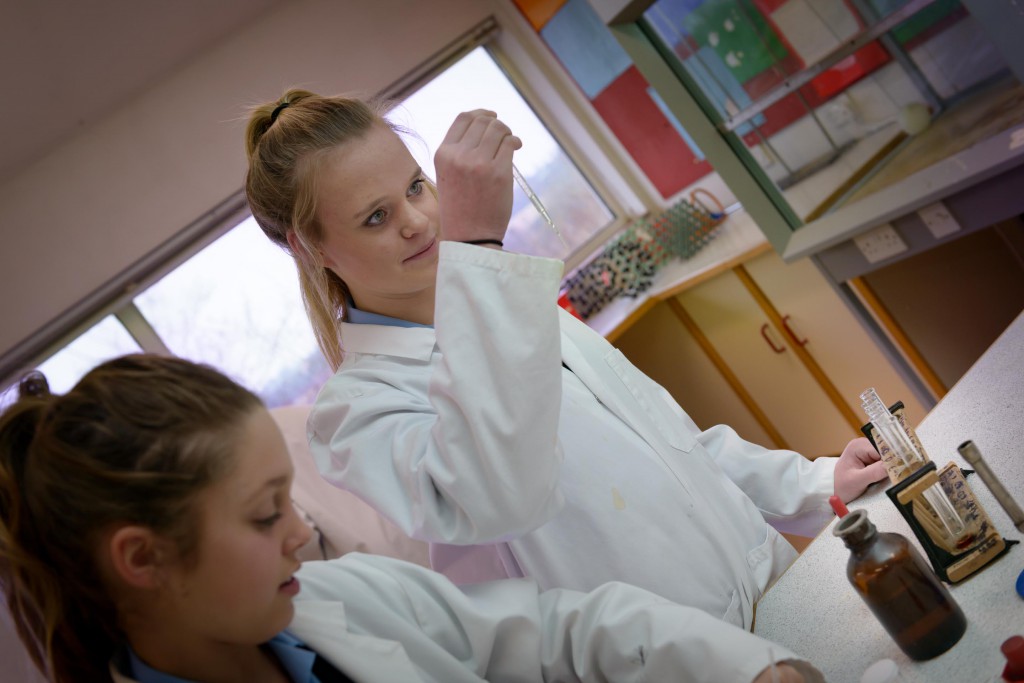 Padworth College holds the keys to Securing a...

Rydal Penrhos Pair Selected on to RGC U16...